Home ownership at 50-yr low, but it still matters! 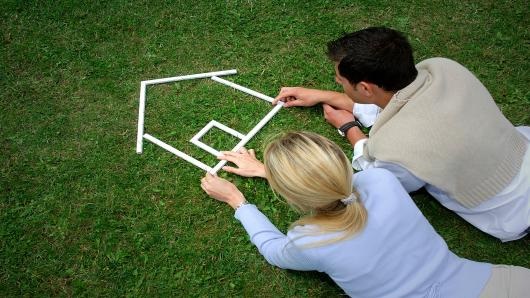 The home ownership rate may now be at a 50-year low, but that doesn’t mean the dream of home ownership is dying, says Lawrence Yun, National Association of Realtors' chief economist, in his latest column for Forbes.

In the second quarter of 2016, the home ownership rate dropped to 63.1 percent, but Yun notes it’s clear that home ownership still matters to Americans and to the economy.

Many Americans say they would like to own, but the timing isn’t right yet. They may not have enough saved for a down payment or some say they can’t qualify for the current tight underwriting standards that is preventing them from getting a loan to buy.

Over the long-haul, home ownership tends to provide wealth accumulation for owners. A typical home owner’s net worth was $195,400 in 2013 compared to a renter’s net worth of $5,400, according to the Federal Reserve’s Survey of Consumer Finances. Since 2013, home prices have risen by 17 percent too, giving home owners more wealth.

What’s more, home ownership is good for the economy, says Yun. Most home owners typically sell their home and move on to a new home in a 7- to 10-year cycle. That cycle can contribute to economic growth and job creation because each home sale tends to have a multiplier effect in boosting home remodeling, furniture businesses, mortgage origination, moving companies, even restaurants, etc. According to NAR calculations, one new job is supported from every two home sales.

“There are multiple positive benefits of ownership to individuals and society,” Yun writes. “However, it has to be sustainable. Home owners must understand the responsibility of ownership and take on a mortgage that is manageable and not overstretch their budget. At the same time, there should not be any unnecessary barriers to ownership. Widen mortgage access to those home owners who are willing to stay within budget. Assure an adequate supply of homes at all price points to assure the future possibility of steadily moving up in society.”